The power of questions 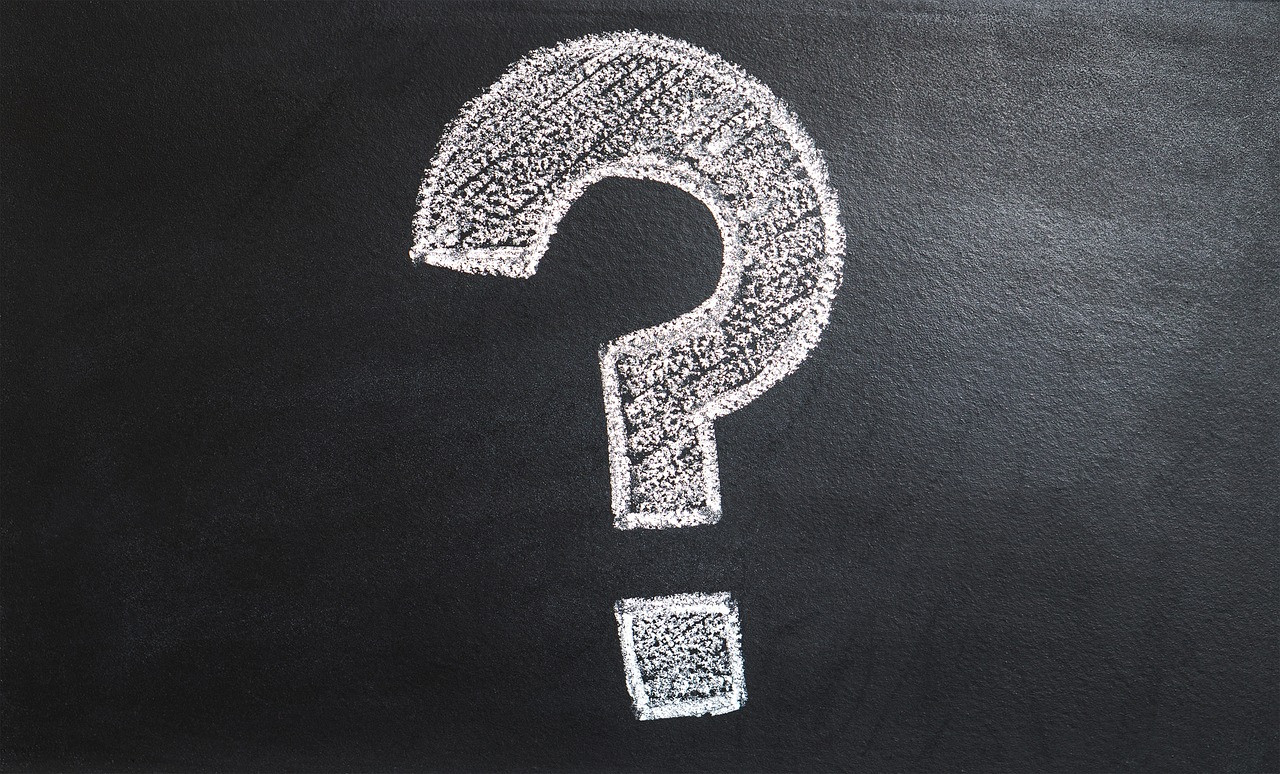 Coaches sometimes offer suggestions to their coachees, and managers often issue instructions. But the most powerful coaching is non-directive: it is based on asking excellent questions – especially when there is a Gordian Knot of a predicament that cannot be untied, and so must be cut instead.

The power of the non-directive approach is confirmed by the findings of neuroscience.

The page opposite offers the coach a selection of ways in which to help the coachee explore issues from new and productive angles.

Anatomy of a Powerful Question

Credit: material is adapted from here.